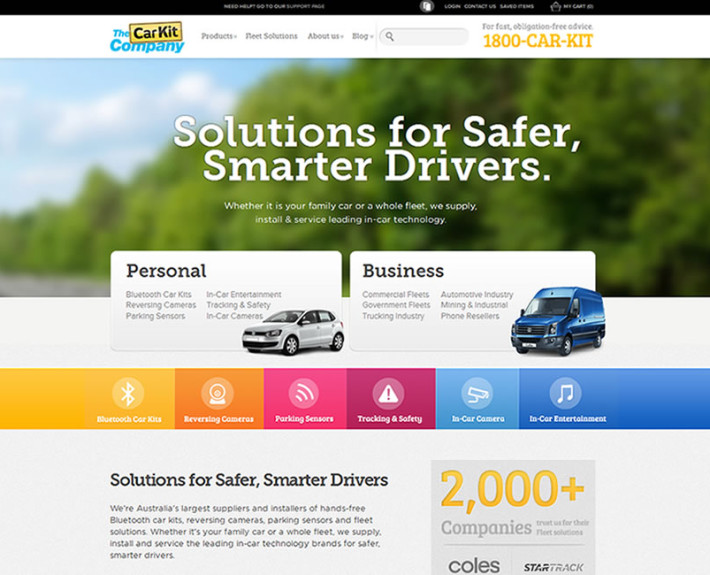 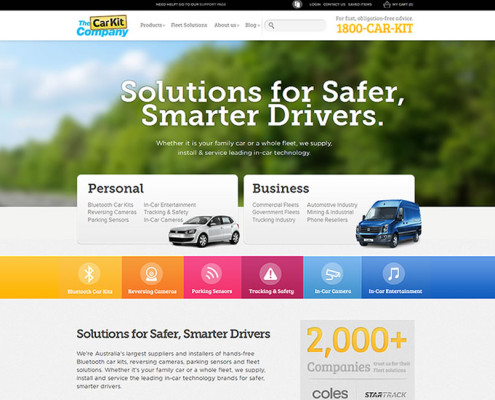 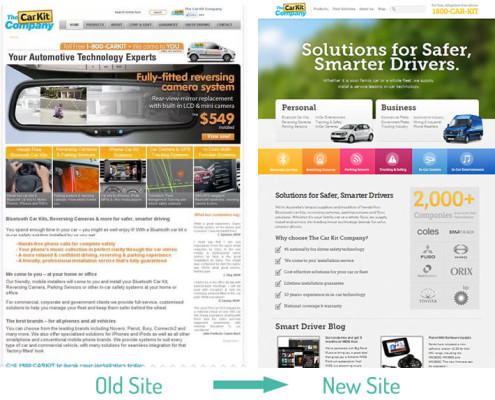 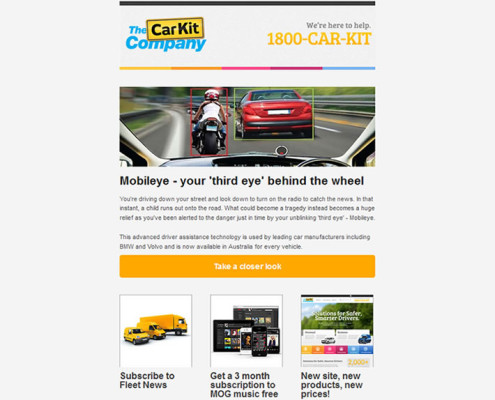 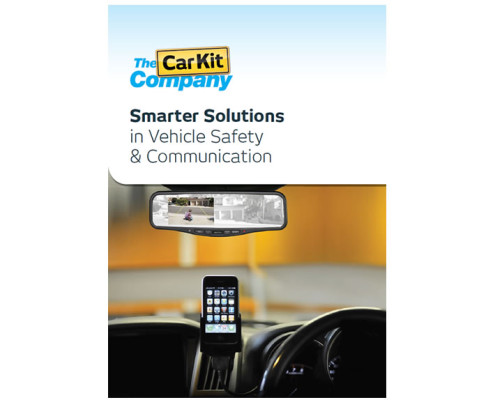 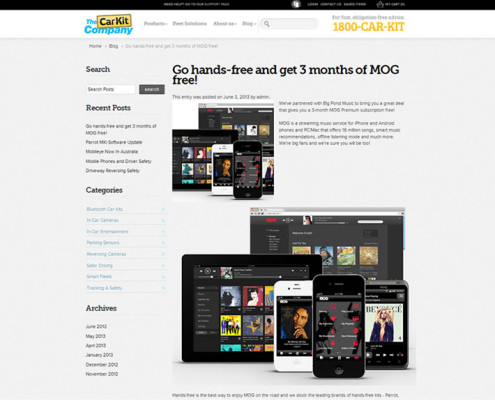 The Car Kit Company engaged us in 2010 to assist with SEO and online marketing. Their existing SEO campaign had plateaued, with good results on the first page but not reaching #1 for most keywords. Over a period of twelve months the work we put in on the site had paid off and the company was at #1 for seven of their top 10 keywords.

In late 2012 we partnered with Melbourne web designers King Kong to re-do the site from the ground up as the old site was poorly designed and hampering sales. The new site is built on the Magento e-commerce platform and online sales have grown significantly since launch in April 2013. 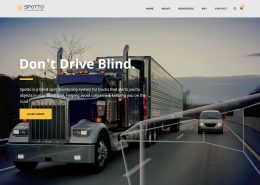 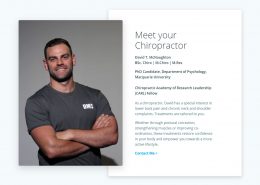 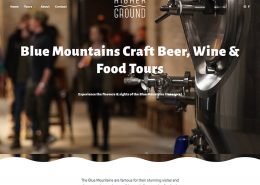 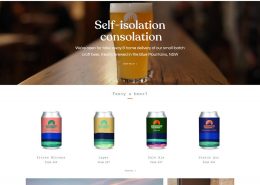